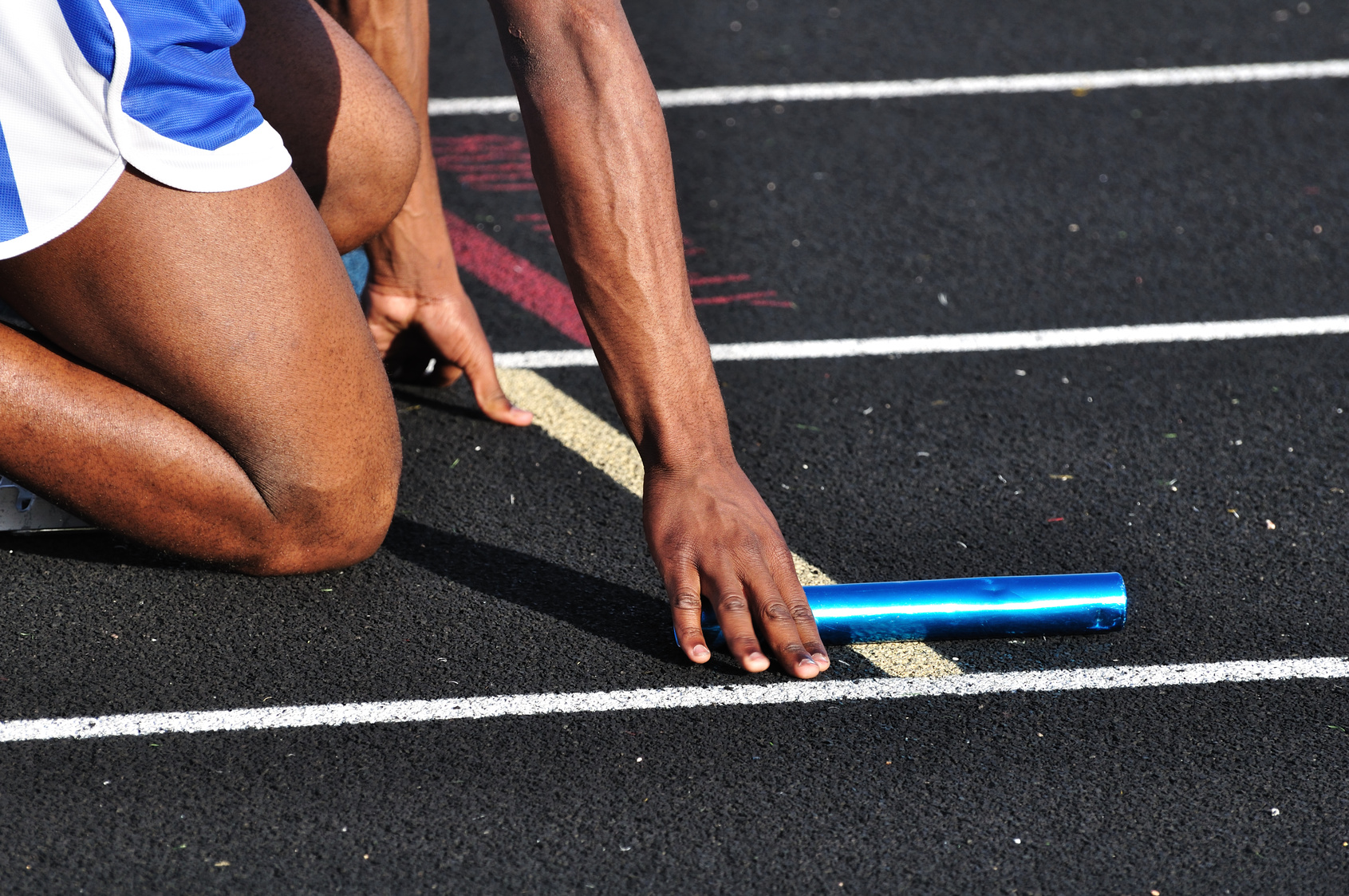 This Post was written by Amman Tabrard (U.S. Army-Ret). While serving in Afghanistan on his third tour of duty, he took the time to share his thoughts on how his parents prepared him for their deaths when he was a teenager, what he went through when both parents died within months of each other, and how he survived that loss to go on to graduate from college, have a career in the Army and be a loving father. He hopes that his words help others.

I do not know who will read this or what your situation is. I will say this. Here is my story. I offer my words to help you realize that you can and will survive whatever loss you are experiencing. It will not be easy. You will have to do almost all of the work on your own. But you can do this.

About 6 months later, my Dad died at age 45 from prostate failure. I was 15 years old and knew that when he died, we would be orphans, my little sisters and me.

What I see in the world is that most people live their lives as if they will be the last to go instead of the first to go. Both of my parents were extremely optimistic, up to a certain point.

Looking back now as a young man of 32, a father myself, with two beautiful young daughters, I can see how painful it must have been for my parents to know they were leaving their three young children unprotected and at the mercy of the world.

My Mom was a U.S. Marine who served in Vietnam and she was brave. Before she left us, she gave us her insights into our personalities and her words of guidance for each of us. She told us what she honestly believed we could achieve in our lives. She believed that true happiness comes with options, and that options come from one of three things: 1) education; 2) a marketable skill; and 3) raw talent with grooming and proper instruction. Our Mom also taught us three life lessons. First, you can only grow by doing what you are not good at. Second, opportunities come when you put yourself into a position to succeed. Finally, when it comes to love and children and parenting, you will never be where you want to be before you have kids so just try to have at least a decent job, a nicely furnished apartment, maybe a house, and a good, reliable way to get to work.  She told us to save our money, pay our bills. Then Mom told us to find true love, never quit, and to pursue our dreams before having children so we would not be bitter. I was very close to my Mom; I was her first child and only son. I miss her every day.

My Dad handled things very differently than Mom. He was frustrated with himself for not having planned, for not having gone to see a lawyer, that he hadn’t made arrangements with his family to take us in after he died and we’d likely end up with our mother’s brother or sister. He gave me a crash course in Manhood 101 and told me my days of being a child had come to an end. He wrote a composition book full of his thoughts and advice for me on how to be a good man, emphasizing things he thought I needed to know between the ages of 15 and 18. He emphasized that survival was about adapting to new environments and being able to traverse the landscape – whatever landscape I was dropped into. He told me I had a problem dealing with people I thought were stupid or ignorant and he wanted me to overcome that prejudice and learn to get along with all types of people– to adapt.  I was young, smart and privileged in many ways and the world was about to become a much tougher place for me to live.

My Dad’s writings gave me advice about not doing drugs, not losing myself in a relationship with a girl or a bad group and letting someone else control me and make me do things I don’t believe in, and to be wary of alcohol.  His basic message was to remain in control of my mind, my behavior and my actions at all times and not to risk my future because of a temporary drug high, too much alcohol, or the negative influence of another.

The way I dealt with the loss of my parents was by using the guidance they left behind. I had their words, their advice, but I still lost everything I knew.

After our Dad died, my sisters and I were moved from Philadelphia to Winter Haven, Florida – the deep south – to live with my aunt who was very poor. My grade point average dropped from 3.6 to 2.3. I left behind my Charter School in Philly where I was one of the better students to transfer to a public school in Florida where most of my earned high school credits were not accepted. I was evaluated as officially “slow.”

I withdrew, put on my headphones and went silent. I literally just stopped talking. I was depressed and there was nothing to look forward to – no good college would take me with my lower GPA, I had no friends and no interest in making any.

My aunt thought I was crazy and sent me and both of my sisters to see Ruth Ann, a professional counselor. It was the best decision she could have made at the time and it probably saved us all.

Ruth Ann had me fill up a shoe box she called the “If Only” shoebox. If only you had another day or week with your Mother or Father, what would you tell them? Then Ruth Ann told me that if I played sports, I would no longer be depressed. I signed up for track and then added more sports later and I started to get better, to feel better.

During this time I also had my best friend, Rebecca, back in Philly as my pen pal. We would write letters to each other to plot and scheme about how we were going to elope and run off to attend the University of Hawaii together. Looking back, I think Rebecca was just trying to give me enough hope to get through high school. Were it not for Rebecca’s love letters, things might have turned out very differently for me. Having someone to vent to eases the blow.

I found hope in myself. I had to believe that just because my life seemed to be a series of painful and tragic events, I could not give up and I would not give up. I made small goals so that I could have small victories and they really did add up.

I made good friends. I was extra helpful, extra nice, extra sympathetic, and extra empathetic.

I found counsel in older, wiser men and women whose actions defined their lives. I learned what I needed to from them to be strong enough to keep living.

I never shunned anyone. I believe to this day that everyone who becomes a part of my life after the death of my parents comes into my life for a reason.

Most importantly, I realized that in losing what was most important to me at an early age it set the bar for the hardship scale I use as a measuring stick in my life. Things might be bad, but so far, they have never been THAT bad again.

After suffering such a severe loss at an early age, I learned to guard my heart because I know that the mind is fragile and there are limits to strength, so I never give up my individual power.

My final thought on loss and recovery is this. Believe you can overcome and you will overcome. Think of how your loved ones would want you to live. They would never want you to escape into drugs and never return, to shy away from human contact, or to bury yourself in worry or work. The hurt eventually passes, but it is a process that takes effort – your effort.

Your recovery process is almost totally on you so if you do not take the steps towards your own recovery you will never get better – this has to be proactive on your part.