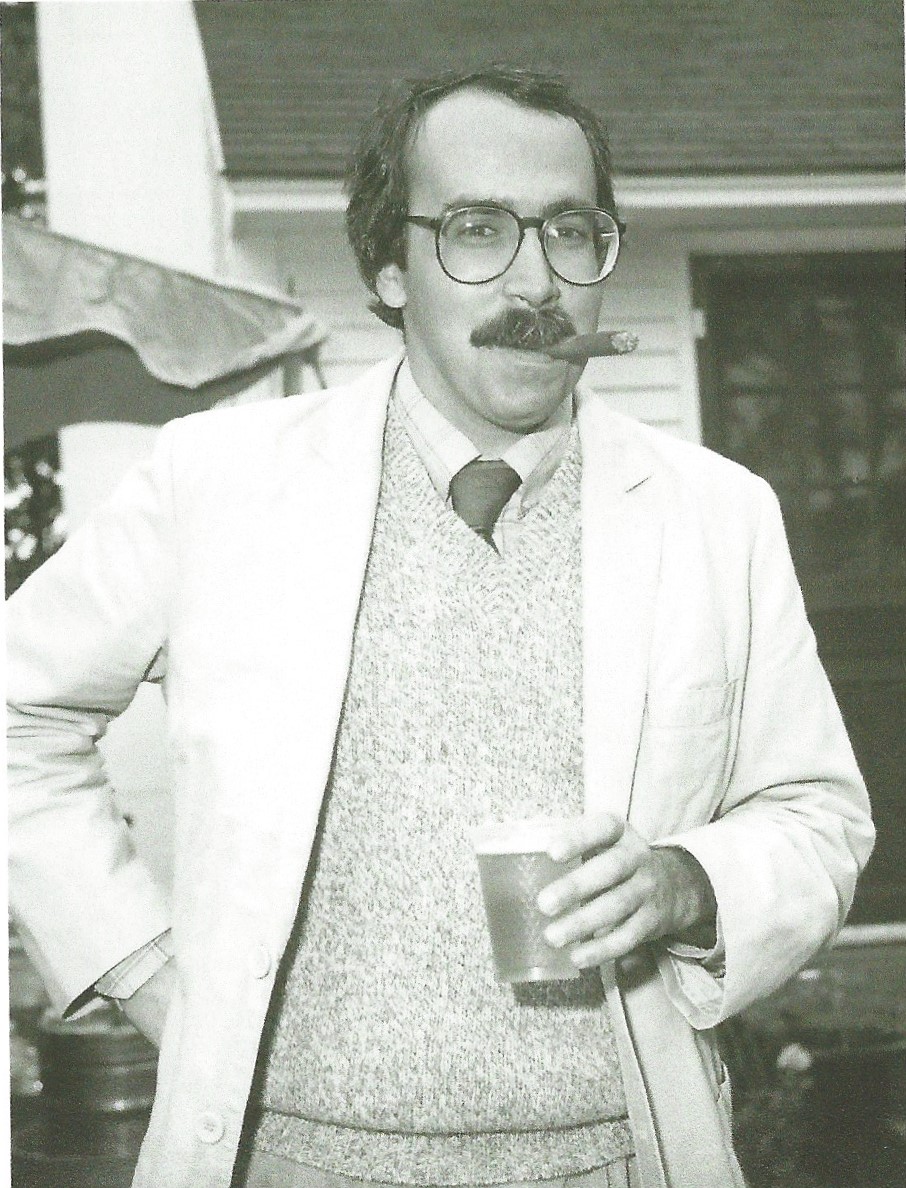 Dear Readers, I have not posted much in 2018 and 2019 and I would like to share the reason for that with you. I’ve been struggling with a lack of energy and motivation around writing for this blog for the past year because of my brother’s illness and death.

My brother Michael, ten years older than me and a strong force in my life, struggled for the last several years of his life with a rare form of Muscular Dystrophy. In April 2018, it became clear that Michael was in need of supportive care far beyond what could be given at home. After a brief hospitalization for a fall, he was moved to a nursing home where he would spend the last 8 months of his life. He was only 67 years old at the time he was admitted and only 68 when he died on December 28, 2018.

Michael was confined to a wheelchair, unable to walk anymore and completely dependent on aides, family, and friends for the most basic of his daily needs. He couldn’t get himself a cup of water, couldn’t walk into a bathroom or use a bathroom without assistance, and couldn’t get in and out of bed by himself. These are the little daily life acts we take for granted every moment of our existence.

I was Michael’s “Saturday Girl” in the last 8 months of his life. I traveled the 2 hours each way to Massachusetts to his nursing home on Saturdays to arrive in time to help him with lunch and visit for the afternoon. Some days he could feed himself, some days he couldn’t. Even though I’ve written about visiting someone in a nursing home and sitting vigil in this blog, it was hard to take my knowledge and use it when spending time with my big brother. I had some serious lessons to learn.

For what it is worth, here are some of the things I came to understand from my time with Michael and our last 8 months together on those Saturdays in a nursing home dementia unit.

My primary goal was to be Michael’s advocate throughout this experience. I focused on what it must be like for him, day in and day out, to be in this space at this level of disability. The following ideas are small things, but they can mean a great deal to the person who can’t walk or take care of their own needs. And I want to think they meant something to Michael. There were also many hard lessons about myself that I “got” to learn along the way. I want to share both the goals and the hard lessons with you in the hope that they may help you.