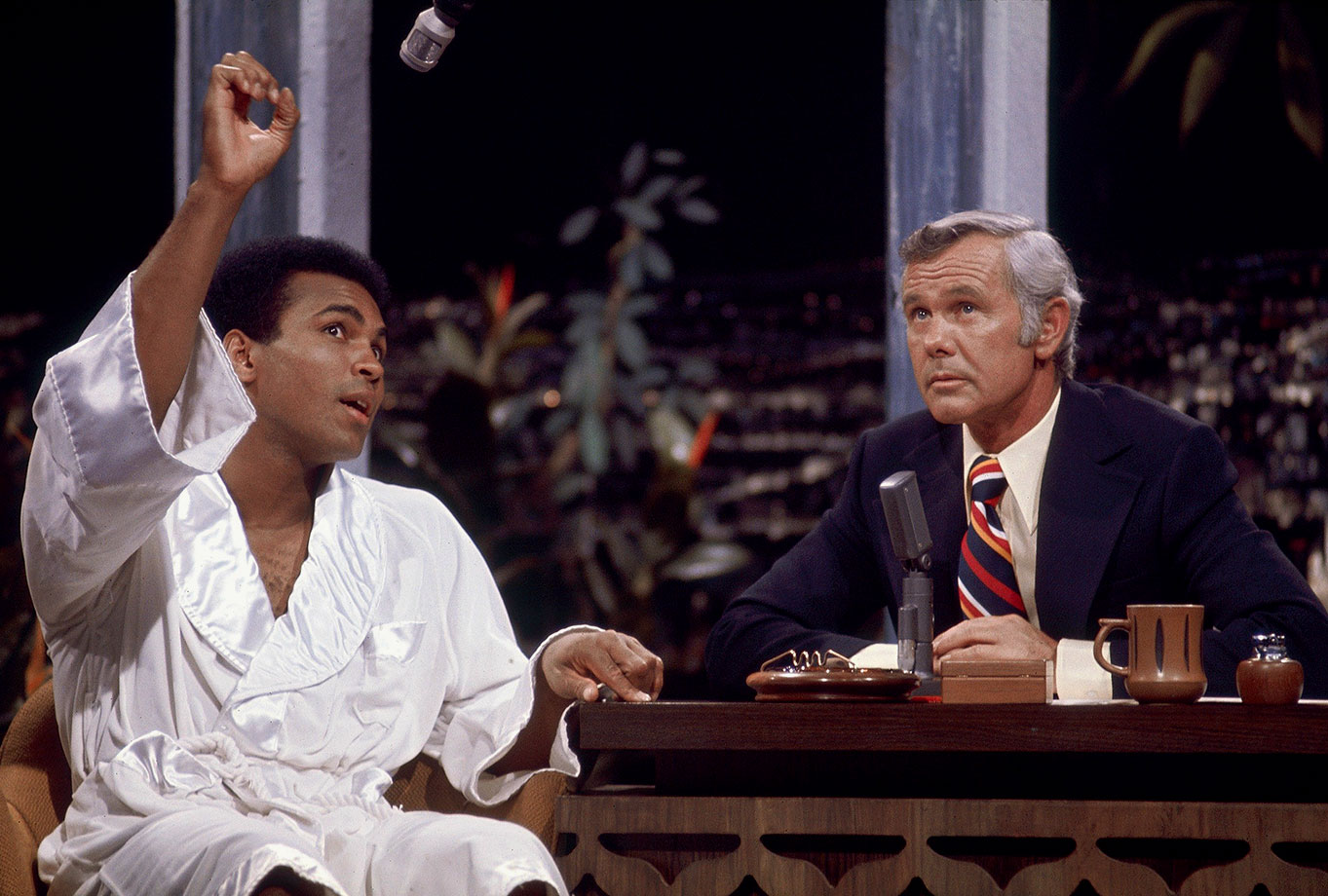 On February 25, 1964, Muhammad Ali won the heavyweight boxing championship of the world. He appeared on the Tonight Show with Johnny Carson many times in the decades that followed that victory.

When working on this blog, I had no problem writing the content, but coming up with a name was difficult.  It was more than difficult. I mean, what do you name a blog about preparing and planning for death? How do you name this blog in a way that causes people to want to read it, when it’s about a topic nearly everyone wants to avoid?

Over lunch one day with my friend Ron we were trying to come up with a name for this blog when he told me this story, as best he remembered it, about the Carson interview with Muhummad Ali, and an idea was born. Hearing the story, I came to understand more fully that people generally, like Ali, are not necessarily afraid of dying, they are more often afraid of what is going to happen to them on the way to dying.

I think it’s the illness or infirmity that comes with advanced age, which then makes us dependent on others, that scares us more than the imagination of the pain we may suffer. It’s the lack of control over what is going to happen to us, where we will live, who will make decisions for us, who will take care of us; these are just a few of the unknowns that frighten even the strongest among us.

It’s the loss of self-determination in the course of each day at the end of our lives that worries us so much that we don’t want to make plans for our dying.  You could also read two other blog posts on this site called We Die the Way We Live and Why Talk About Death? for more thoughts on why we don’t plan for our incapacity and death at the end of our lives.

The good news is this blog is designed to reduce some of that fear about being “on the way to dying” by helping readers with ideas around planning now for what the end of our years/months/days will look like.

For instance, do you have a disease process that is progressive and will bring you to a point where you need assistance with everyday living, e.g., needing help with meals, laundry, showering, dressing? If so, then you want to plan on researching assisted living facilities and home health care resources in your community sooner rather than later. Go get the information you need, make some calculations around costs, and start make some plans now – not when there is a medical crisis that precipitates an emergency choice, or having that choice made for you. This is a topic for an upcoming post.

This blog, with the weird name that’s kind of scary, is intended to give readers information that helps them maintain as much self-determination, independence, and dignity as possible while aging and dying. This blog is about making choices about where and how we pass from this life, to reduce our own suffering and the suffering of those who love us and care for us.

I am forever grateful to Muhammad Ali for the insightful comments attributed to him while appearing on the Tonight Show all those decades ago; they helped me overcome a major hurdle in bringing this blog into the world with a meaningful name.