where the name of this blog came from 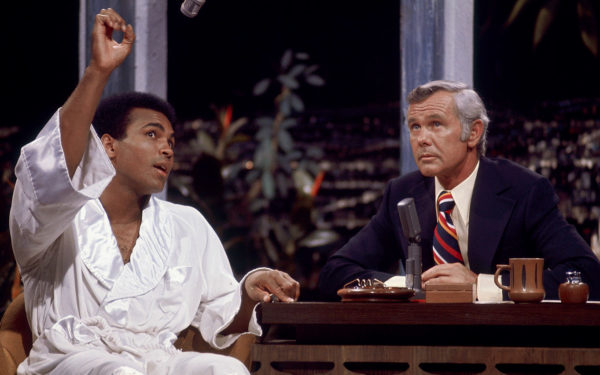 On February 25, 1964, Muhammad Ali won the heavyweight boxing championship of the world. He appeared on the Tonight Show with Johnny Carson many times in the decades that followed that victory. Urban legend has it that on one of these shows, Johnny Carson asked Ali what he was afraid of and Ali responded by […]